Ron was born in Hemet in 1965 and raised in Idyllwild. He graduated from Hemet High in 1983.

Ron is a U.S. Army Military Veteran. He served as a Cavalry Scout and was stationed at Ft. Bliss, TX, from 1983-1986. He was a “Hot Shot” for the U.S. Forest Service based in Idyllwild from 1986-1987, fighting fires in Southern California, Idaho, Arizona, New Mexico, and Oregon. He returned to the U.S. Army in 1987 and spent 4 years stationed at Ft. Campbell, Korea, and Saudi Arabia as an Infantry Team Leader.

Ron became a heating and air conditioning installer in 1991, starting his career with Idyllwild Heating & Cooling. He joined the XTREME Heating & Air Conditioning family in the summer of 2007 and is now our Lead Project Manager for the Installation Department.

Time to replace your heating and air conditioning system? Ron's your man! 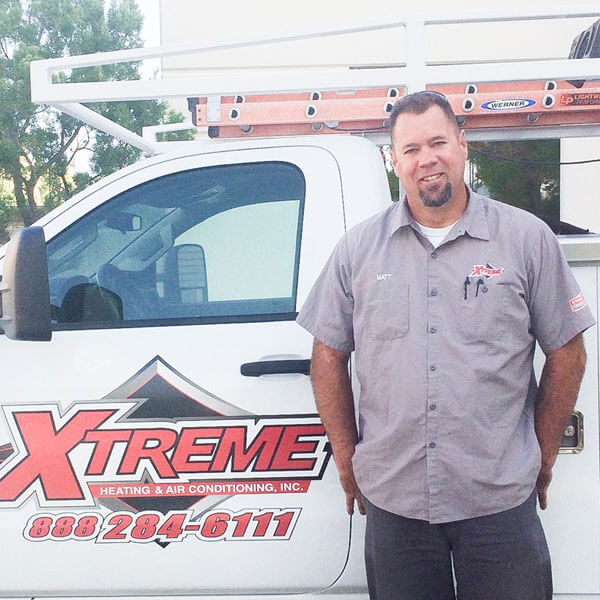 Matt was born and raised in San Diego. He moved to the beautiful city of Murrieta in 2005.

Matt is happily married with two children and loves spending time coaching his son in baseball and his daughter in softball.

Matt started his career in the HVAC industry in 1995. He joined the XTREME heating & Air Conditioning family in the summer of 2008 as one of our Service Technicians.

Having trouble with your heating or air? Matt can take care of that! Just give us a call. 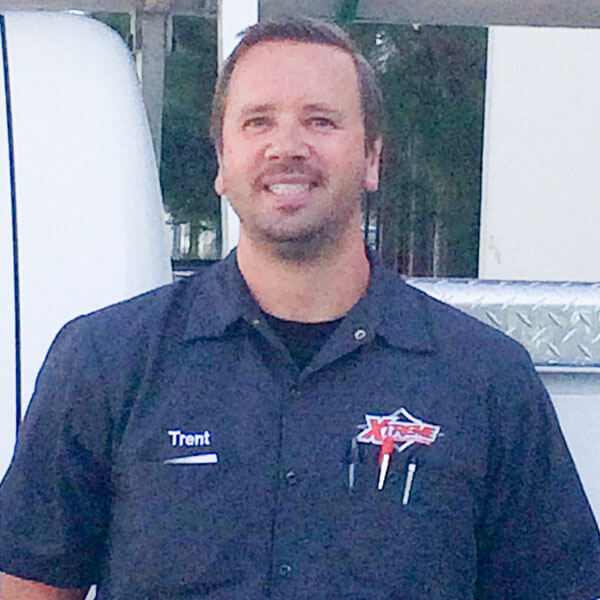 Trent joined the XTREME Heating & Air Conditioning family in the summer of 2014 as one of our Service Technicians. He has over 14 years of experience maintaining, repairing, and installing commercial and residential HVAC units. 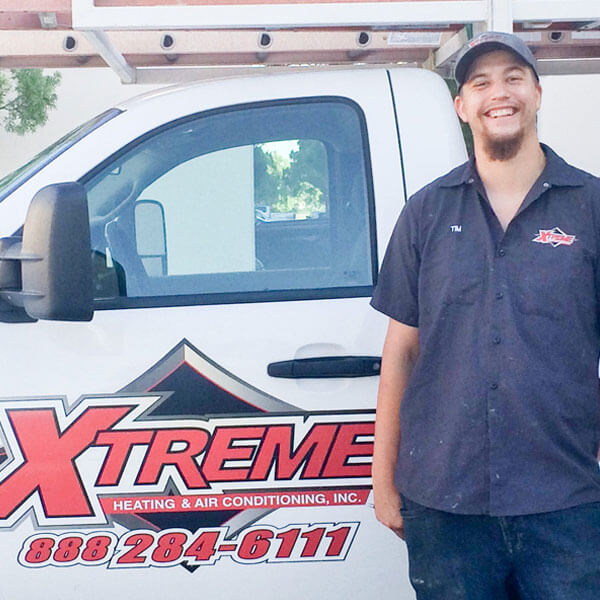 Tim was born and raised in Denver, Colorado. He graduated from Standley Lake high School in 2012 and received his welding certification from Warren Tech Vocational School.

He started his career in the HVAC industry in 2012 working for Reeves Specialty Services where he started perfecting his skills as a sheet metal fabricator.

In 2016, Tim made the big move from Colorado to California and joined the XTREME Heating & Air Conditioning family as an apprentice installer. This year, he was promoted to lead installer.

Tim enjoys spending time with his friends and is a motorcycle enthusiast. He's looking forward to finding Miss Right, settling down, and starting a family of his own.

Tim is Universal EPA Certified and is in the process of earning his NATE certification. 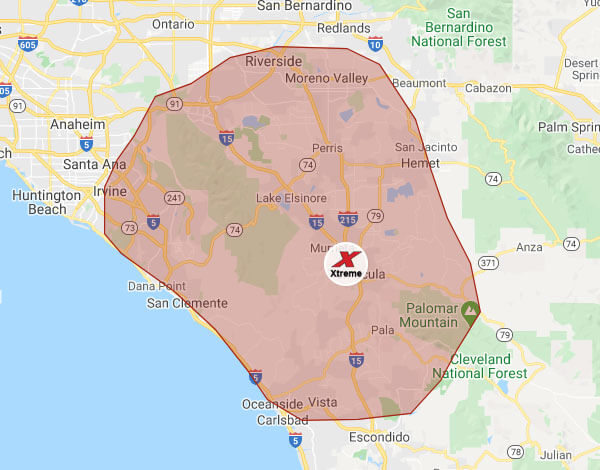